Although the date of The Tamer Tamed; or, The Woman’s Prize affects interpretation of the play and its relationship to Fletcher’s career and Shakespeare’s, there has been no full-length analysis of the evidence since 1938. This essay connects the play not only to The Taming of the Shrew and Jonson’s The Silent Woman; or, Epicene, but also to transatlantic voyages, political events in Ireland, France and the Netherlands, the East India Company, Midlands riots, plague outbreaks and food shortages. It concludes that the play was written in 1609 or the first months of 1610 for the boys company at Whitefriars, that the King’s Men did not acquire it till after Shakespeare’s death, and that both Fletcher’s play and Shakespeare’s may have been retrospectively altered to market the two plays as a diptych. 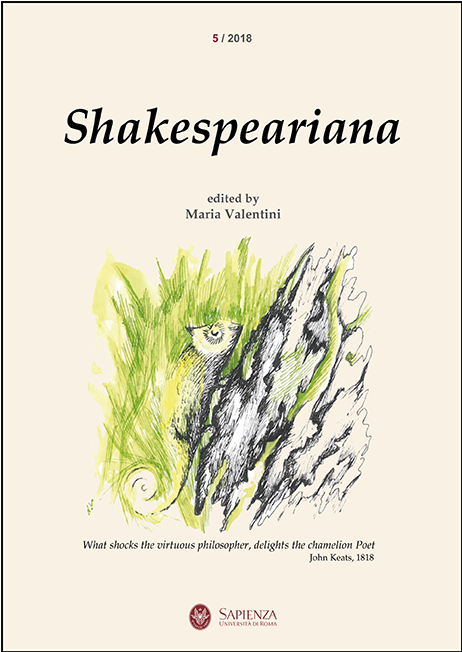