Leader and Pack: On Two Scenes Concealed from View in Shakespeare’s Julius Caesar

The article discusses Shakespeare’s exploration of the potential of networks of mutable relations in power struggles in Julius Caesar through the lenses of Plutarch’s and Appian’s narratives. It focuses on the episode of the Lupercalia and on Brutus’ political position in the immediate aftermath of Caesar’s assassination. In both cases, Shakespeare reworked the sources through strategies of indirection by erasure: on the one hand, by using the onstage/offstage dialectic to appropriate and dramatise the ambiguities contained in Plutarch’s narrative of Caesar’s double policy towards his friends and towards the people; on the other, by translating spatially the long narratives about Brutus’ movements between the Capitol and the Forum before Antony takes command of the people, through a quick transition from the murder scene to his oration in the Forum. The article contends that these episodes suggest a nuanced conception of leadership reverting one-way notions of hierarchies of power. 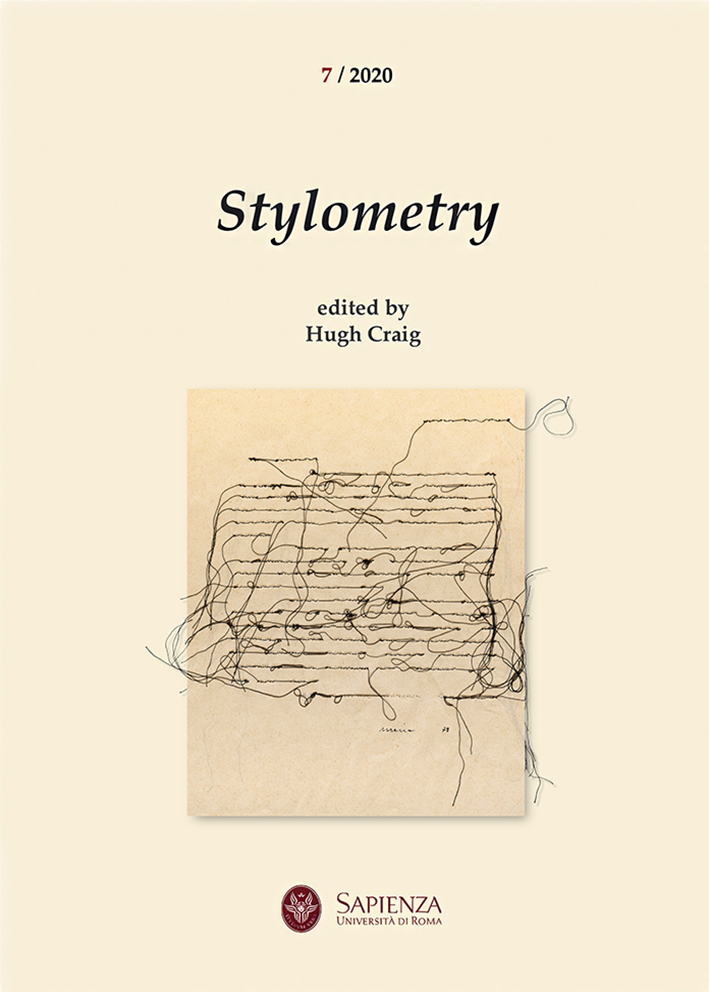