‘The King’s English’ and the Language of the King: Shakespeare and the Linguistic Strategies of James I

This paper takes a fresh look at the one Shakespearean instance of the trope of “the King’s English” in the Folio version of The Merry Wives of Windsor, which, it argues, is a Jacobean version that thus ironically references the language of the new king from across the linguistic as well as political border with Scotland. The irony is, however, prudently ambivalent, as is the treatment of the ideal of linguistic plainness with which the trope was associated and which James advocated both publicly and privately. Consistently critiqued in Elizabethan plays, the claim to plainness – a class-inflected ideal associated by cultural reformers with the defining national character of the English – is advertised as a value in King Lear and asserted insistently by the eponymous ‘mirror’ for a king in the Folio version of Henry V which, again, I argue, is a Jacobean version. The staged humiliation (Merry Wives) and banishment (Henriad) of John Falstaff offered, moreover, a strategy for dealing with linguistically extravagant English courtiers for a king who sought to occupy the cultural centre of his new kingdom despite the exclusion of his language from ‘the King’s English’. However, the ambiguity with which the claim to plainness is treated in the Jacobean plays leaves open the interpretation of such a claim as a strategy of coercion, or a cover for malicious purposes, in particular the will to power. 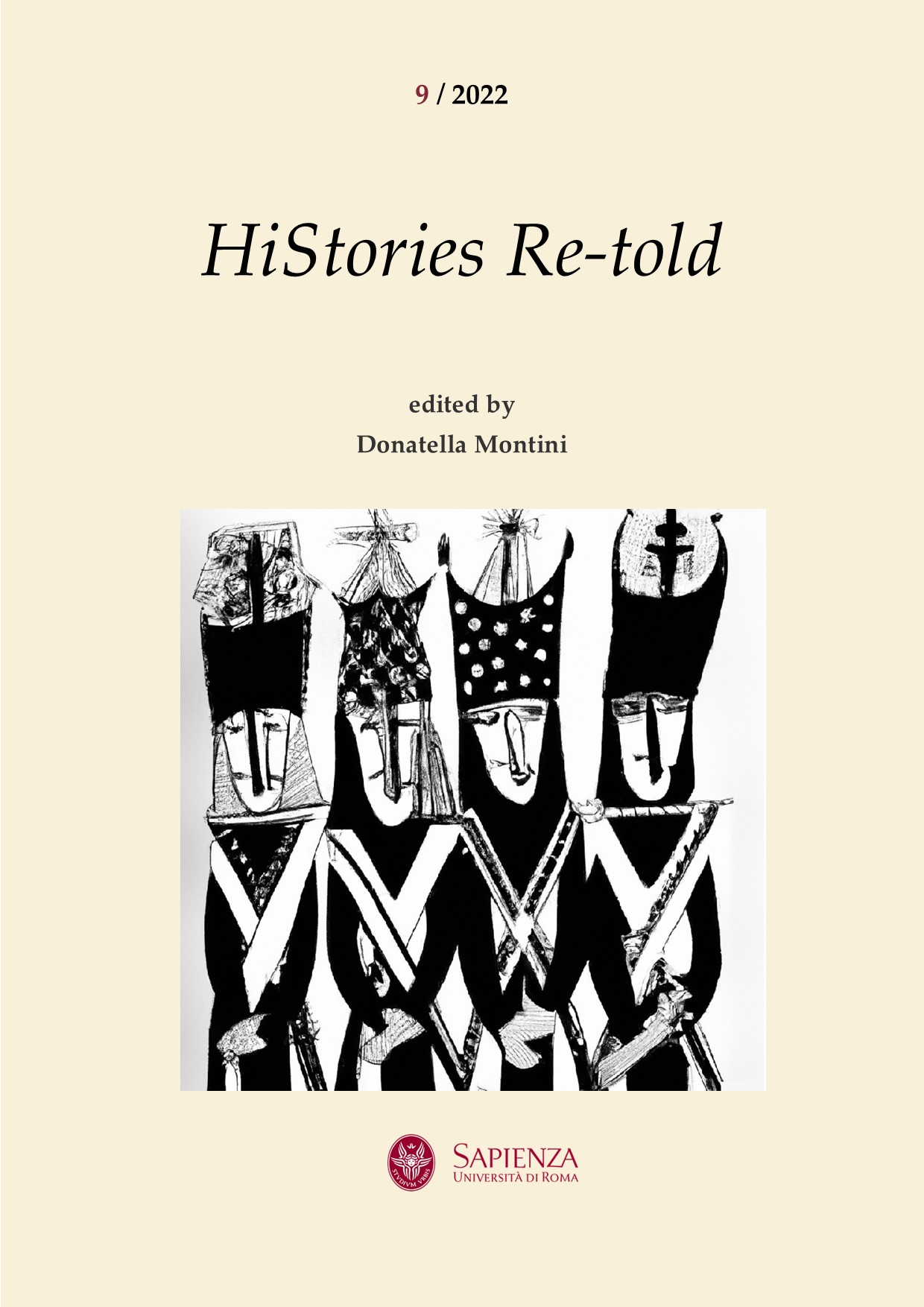