During the first half of the 16th century, several Serbian printing houses operated in Cetinje, Goražde, and the Mileševa monastery. The output of the printing house managed by Božidar Vuković in Venice was particularly significant. Several liturgical books were printed here, with the most extensive and demanding being the Festal Menaion. This book includes the Services of the selected Saints in the calendar order. Several national Serbian saints were included (St. Sava, St. Simeon Nemanja, King Stefan Dečanski, ktetor of Dečani). At present, around 220 copies of this book are known to survive. Work on the edition began in 1536, and it was completed in 1538. The editorial work was entrusted to the monk Mojsije, who belonged to the monastic fraternity of Dečani. This paper aims to identify the manuscripts that Mosije may have used during his editorial work. Since the Dečani monastery had a rich library, we assume Mojsije mainly used the books that were kept there. One of the South Slavic Menaia features is the presence of a prologue following the sixth ode of the canon. We have found that the prologues wxist only in some of the Services. Prologue texts represented in the Festal Menaion of Božidar Vuković belong to various traditions – there are prologues of the older type (without verses) and verse prologues. We have also noted the use of letters of different sizes in certain parts of the book. 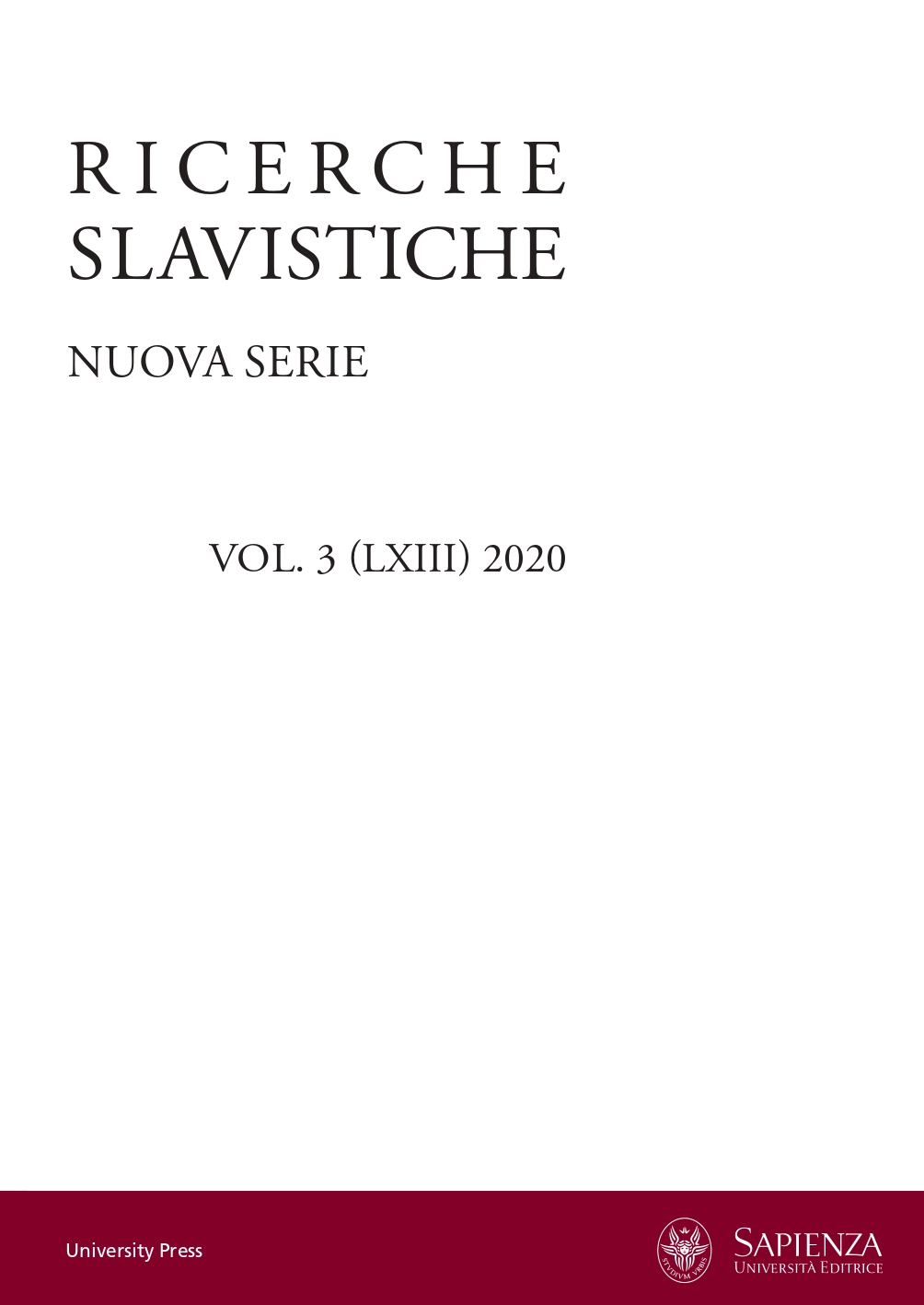