Skin cancer, including the potentially fatal melanoma and the less harmful non-melanoma skin cancer (NMSC), traditionally affected Northern populations in Europe. Less attention was paid to the incidence in Central and Eastern Europe (CEE), including Hungary. Firstly, this paper aims to interpret the incidence and death rate of skin cancer in Hungary in the CEE region and neighbouring countries from available databases. Next, this paper also looks at the tendencies of skin cancer incidence between 2001 and 2015 by using age-standardised incidence rates, utilizing data from the National Cancer Registry. The third aim of the study is to depict the distribution of skin cancer using Bayesian smoothed indirectly standardised relative risks using data provided by the Rapid Inquiry Facility (RIF). The CEE region is characterised by a relatively high death rate of melanoma meanwhile the incidence rate is the lowest in Europe. It was found that both melanoma and NMSC increased between 2001 and 2015, especially in the population aged 65 years and above. The distribution of melanoma and NMSC incidence somewhat follows the pattern of UV radiation in Hungary. However, there are areas where the incoming UV radiation is not particularly high and still belong to the highest quantile of skin cancer incidence. These areas require further analysis to study the underlying risk factors of the observed high incidences. 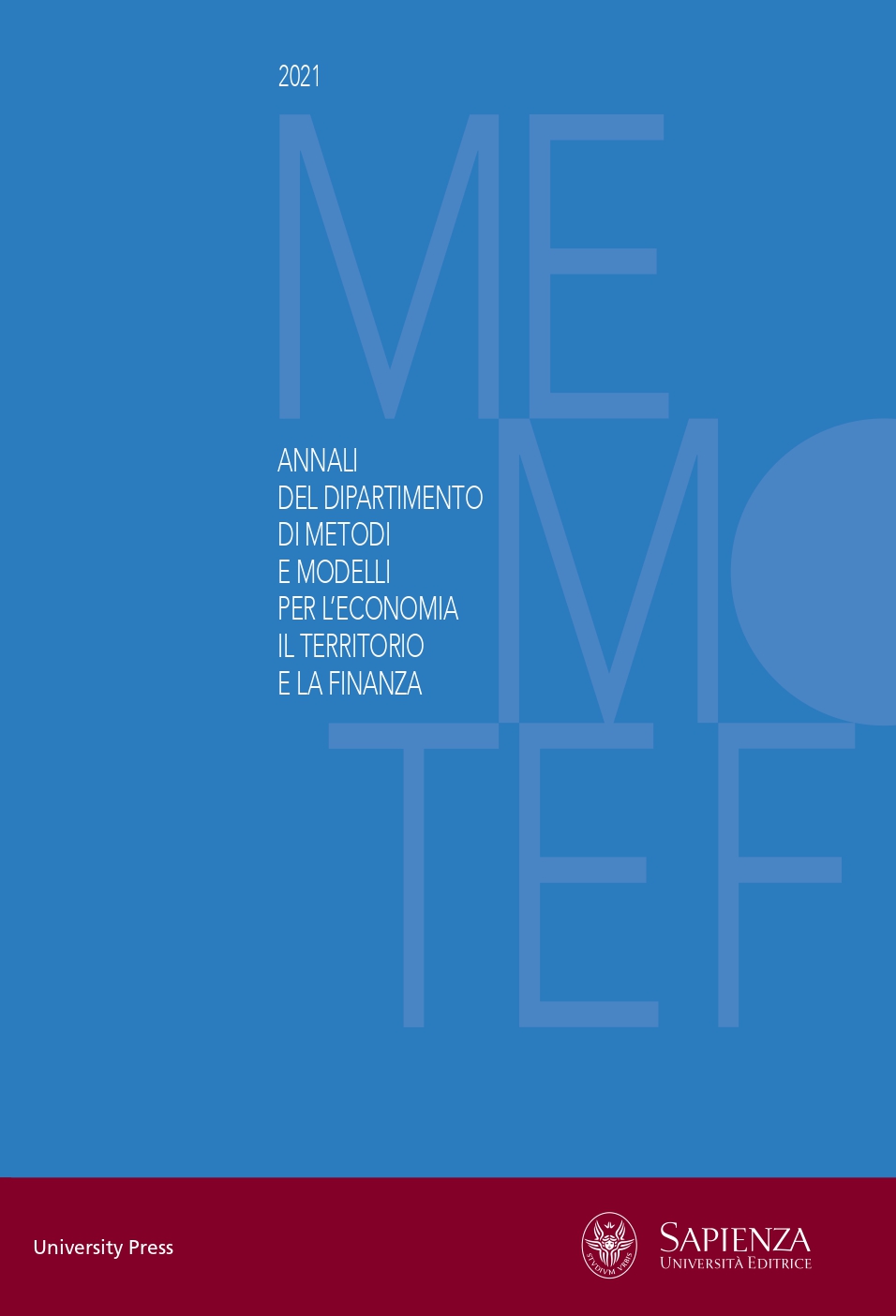 Journal owned by Sapienza Università di Roma, published with the contribution of the University.
Journal registered at the Civil Court of Rome at n. 105/2019.